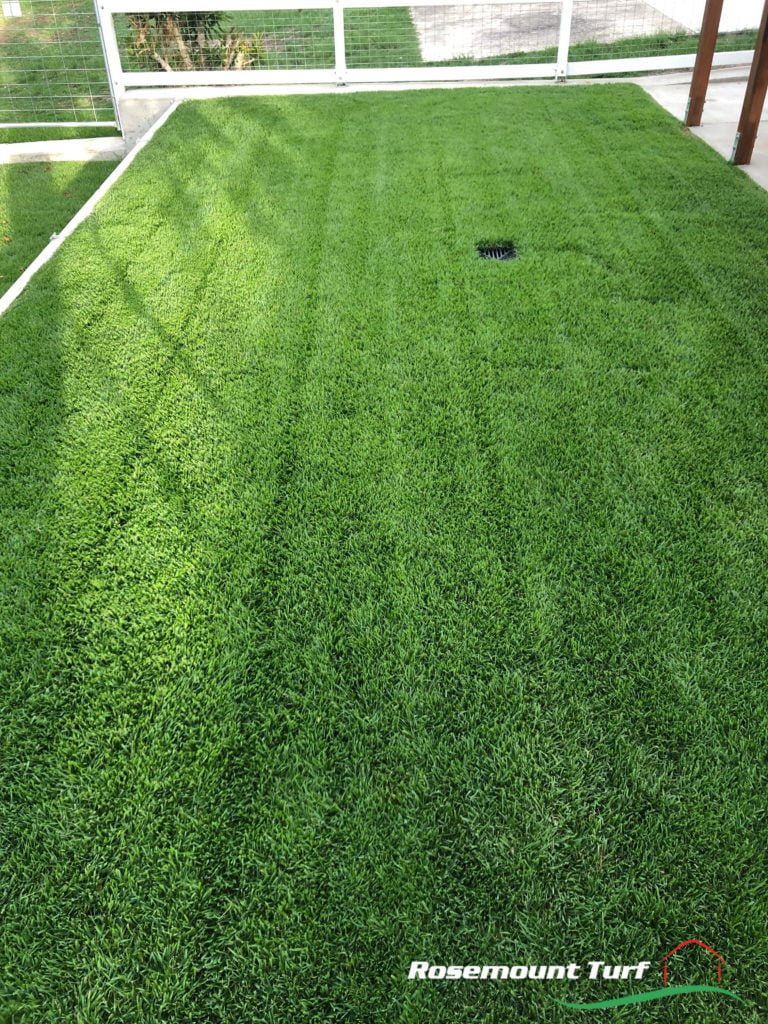 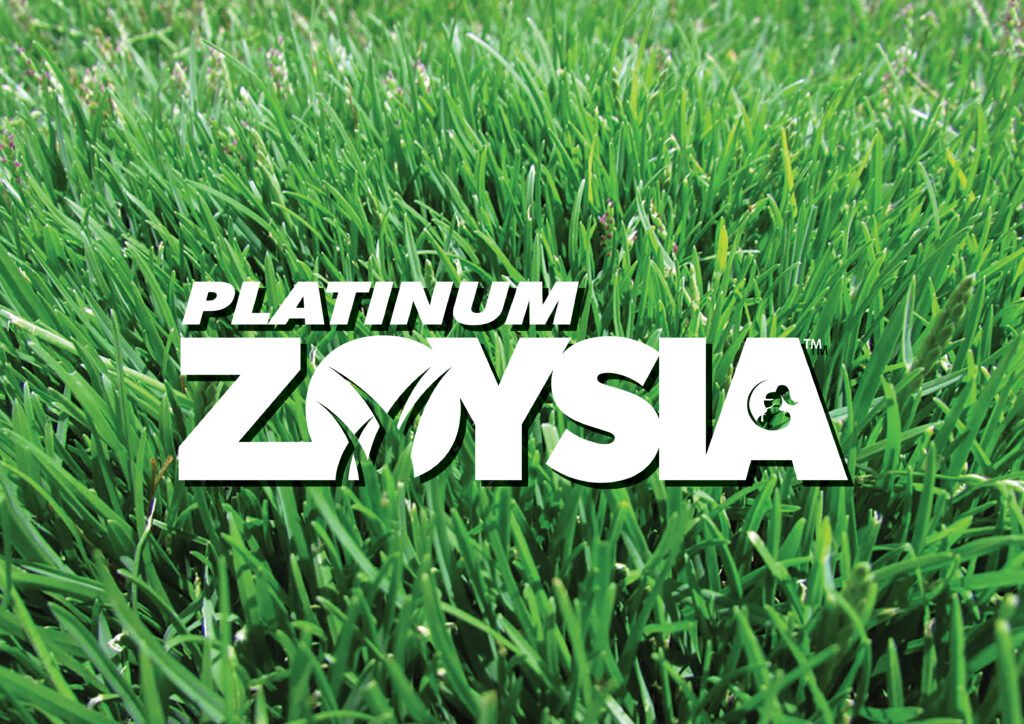 Platinum Zoysia is a finer leaf blade than buffalo grasses and is a lot more tolerant to extreme wear. Upkeep is minimal and it doesn’t thatch and scalp as much after mowing like other varieties. It is weed tolerant since it out-competes and is well tolerant of most common lawn herbicides.
Product Details
Additional Information
Reviews

Platinum Zoysia has a relatively fine leaf which is soft to touch, provides excellent wear tolerance and thrives in extreme heat and humidity. Platinum Zoysia performs fairly well in the shade and keeps good winter colour and it can generally out compete weeds once established.

Platinum Zoysia is an effective cost option if you are looking for an alternative turf for your yard. Exhibiting a much slower growth habit, Platinum Zoysia won’t require a lot of mowing either. It has also adapted well
to hotter climates, having the ability to roll its leaves to conserve water and thereby increasing its drought tolerance, a trait normally only exhibited in broader leafed grass varieties.

It is a soft and durable turf, which makes it a great choice if you have children. It also makes for the perfect landscape grass.

Platinum Zoysia is known for its eye catching dark green colour, which has excellent colour retention when compared to other turf varieties. It is a particular standout during autumn and winter throughout South East Queensland due to its ability to withstand the mild seasonal changes.

Platinum Zoysia is a very tolerant species which makes it suitable for moderately shaded and heat damage prone areas. It also recovers well from any damage or stress that it make incur.

Once it has established itself, this turf is one of the most drought resistant and tolerant turf varieties within Queensland and particularly on the Sunshine Coast. Its unique deep roots make it adaptable to hotter climates and coastal regions due to a high salt tolerance. It grows well in clay and sandy soil areas, and thrives in extreme heat conditions.

Platinum Zoysia has been labelled the easy grass because of its low maintenance. Australian research has shown that Platinum Zoysia requires less mowing than other turf varieties. It competes well against weeds and can handle extreme conditions with very little watering.

There are no reviews yet.

Be the first to review “Platinum Zoysia” Cancel reply 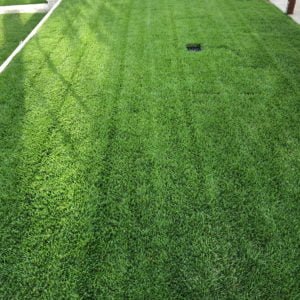 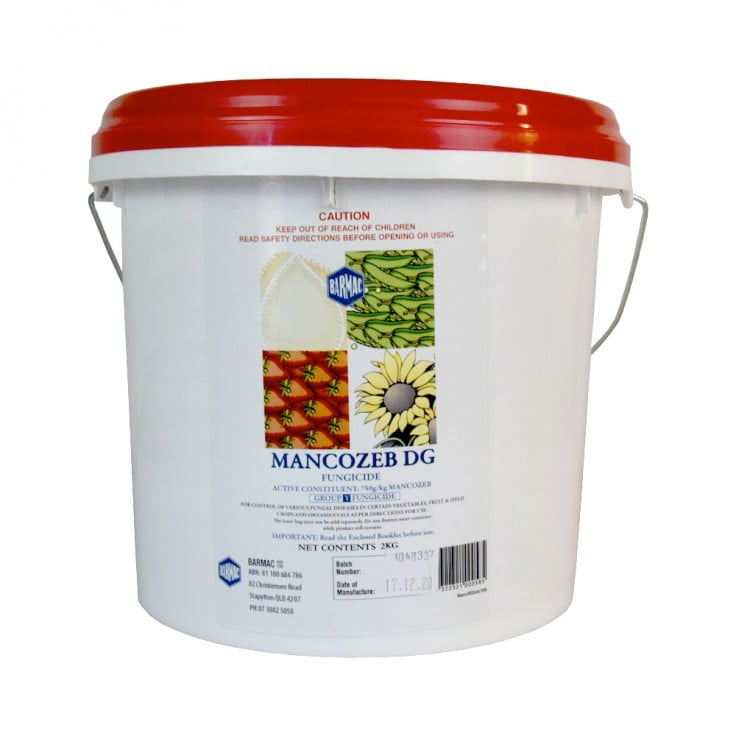 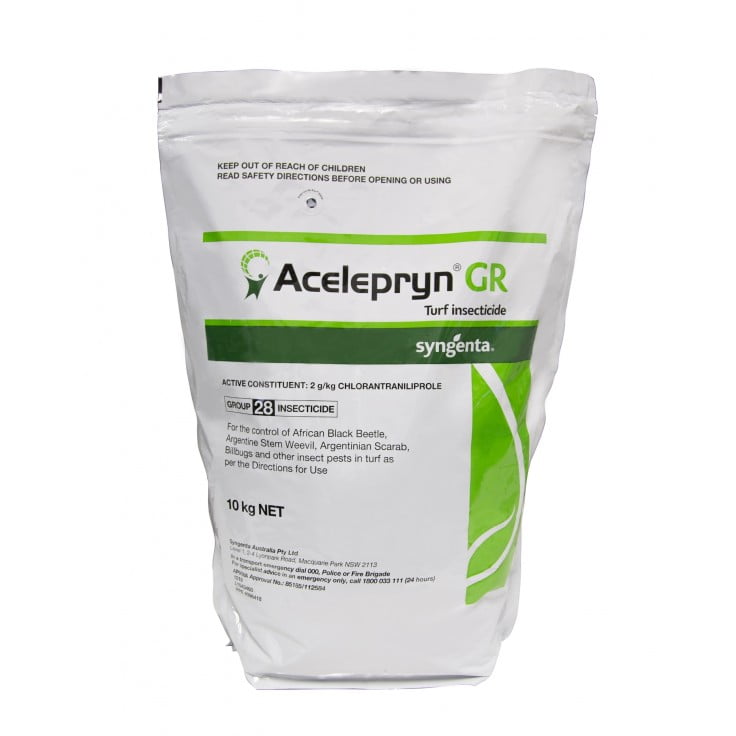 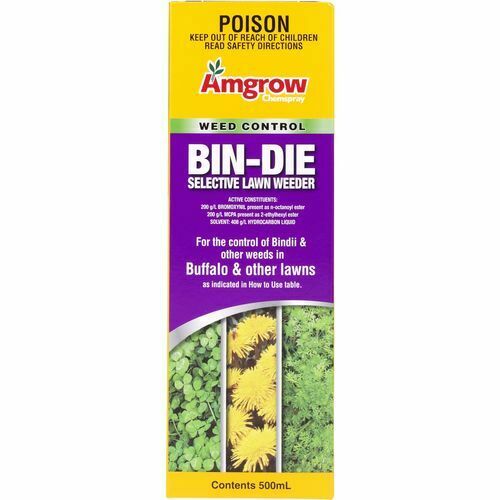 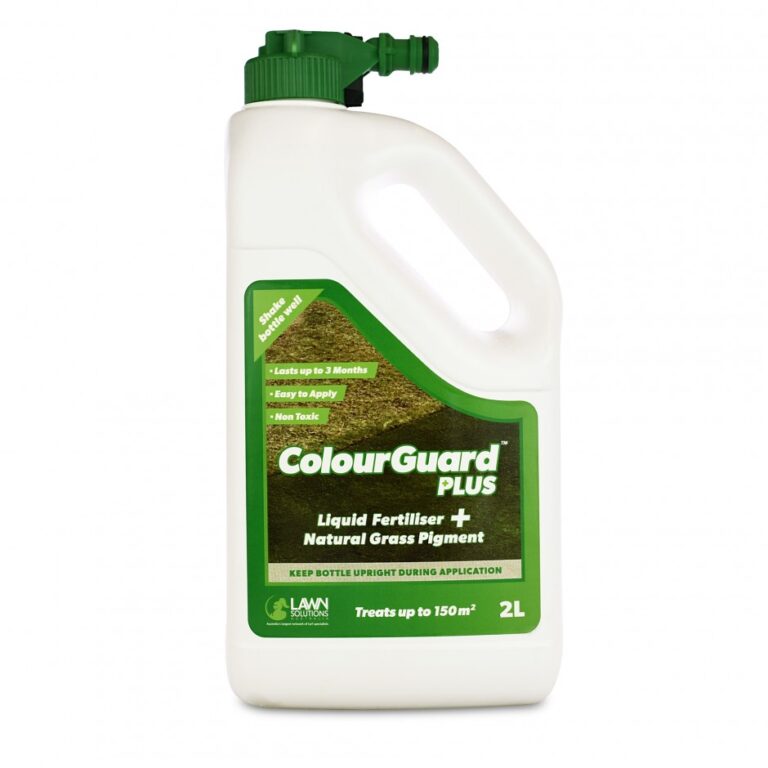 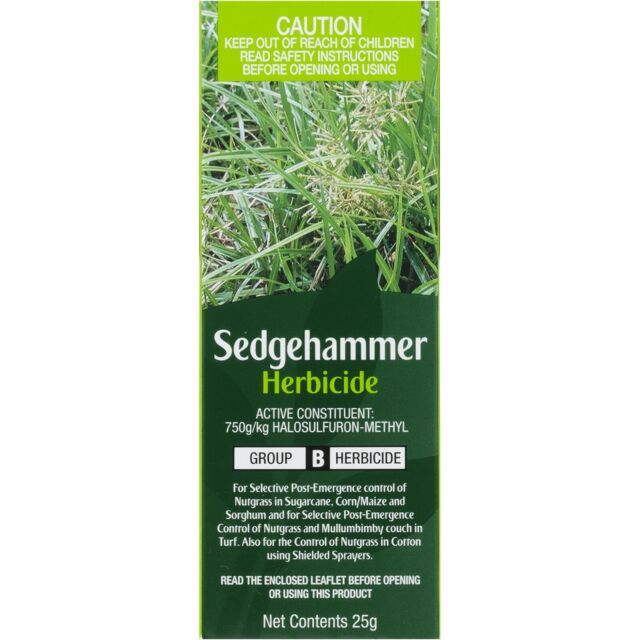 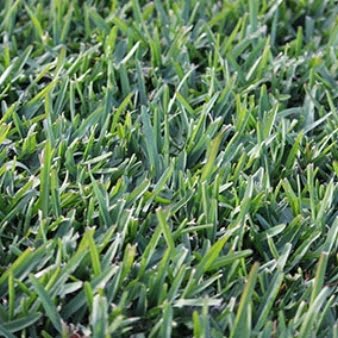 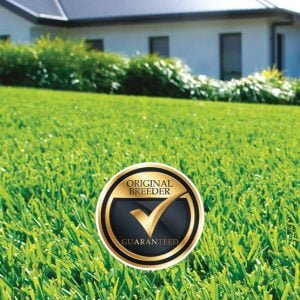 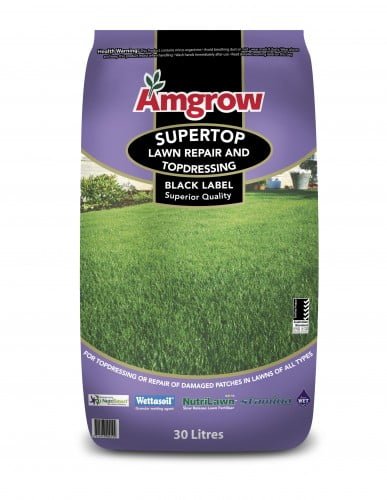 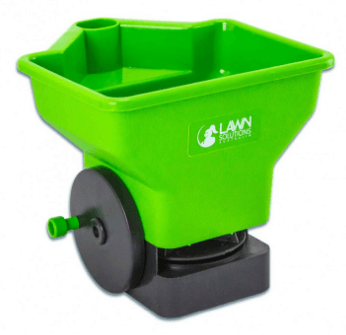 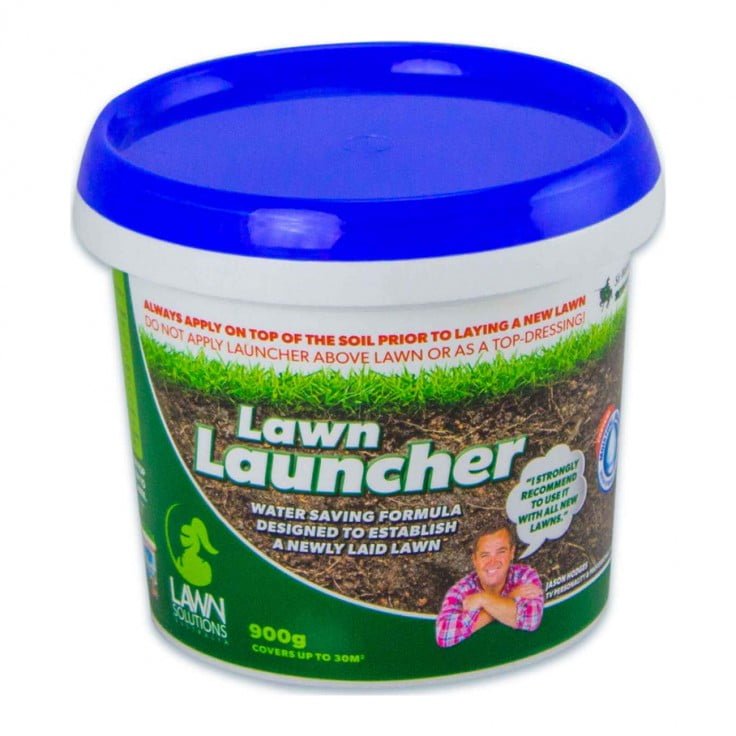 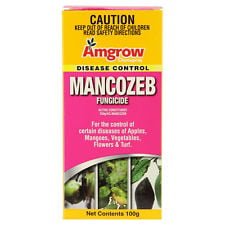 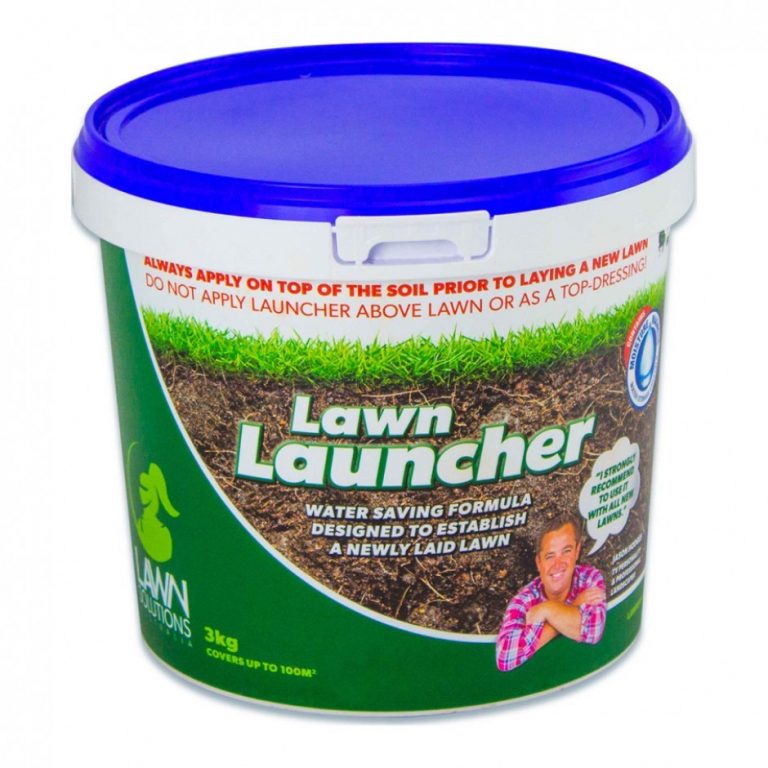 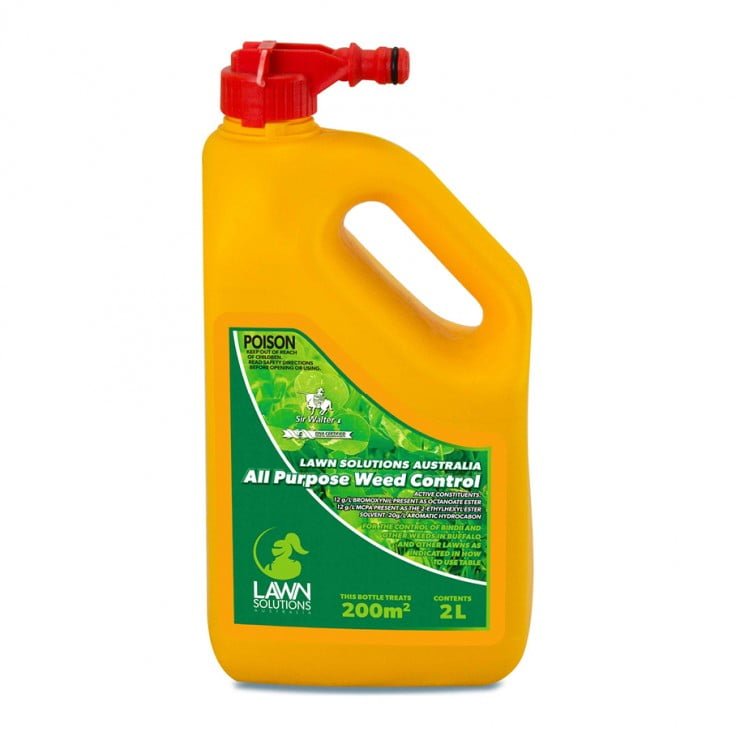 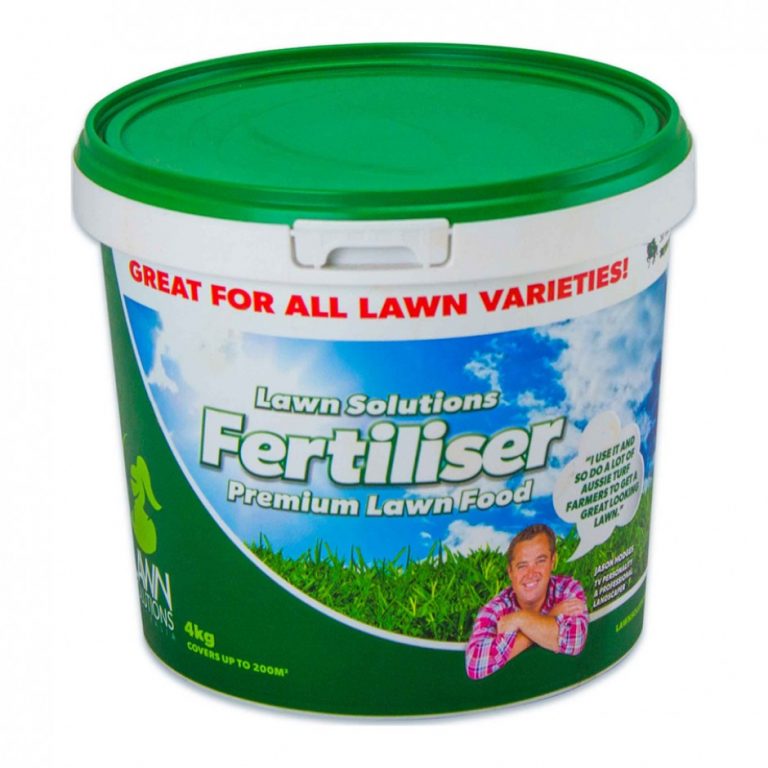 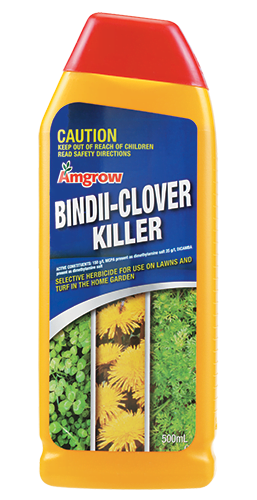 We're Open At These Times

An important note to all our Rosemount Turf customers and followers:

We understand that COVID-19 (Coronavirus) is having a significant impact on all Australians and that it is a difficult and unprecedented time at the moment. We wanted to assure you that health and safety are the top priorities for Rosemount Turf management and staff. There are certain measures that we have put in place to ensure that our customers and employees are safe. We are being vigilant with our office and ensuring all surfaces are sterilised and cleaned regularly.We would like to remind you that orders can be made online or over the phone and paid for via credit card, so no cash handling is needed. We can arrange delivery and the placement of your turf over the phone with our administration staff when you purchase. You don't need to be home when it is delivered.If you have any further questions regarding any of our safety policies that we have in place during this time, or would like to discuss some new turf, give us a call on (07) 5448 6398.Rosemount turf along with Lawn Solutions Australia is reaffirming our commitment to consumers with our ability to produce and deliver high quality turf products to consumers. No contact is required during the ordering or delivering process.
© 2021 Rosemount Turf.
Web Design and Marketing by